Yesca sets flow through various influences from the classic psychedelic progressive through to more underground groove catches and aggressive solid bass; creating a contagious exciting atmosphere whenever he plays.

Brazilian born Yesca had his first musical introduction in childhood at the tender age of just five years playing percussion instruments. By the age of thirteen he was already playing guitar MPB (Brazilian Popular Music also know as Brazilian Jazz) and by nineteen has started playing numerous different instruments in rock bands. This childhood musical background allowed Yesca to develop a great taste of the various musical styles and in 2006 he got into the electronic music world in all of its fascinating variations. He has since became one of the most respected progressive trance DJ’s on the underground scene of São Paulo and in 2008 became a partner of the Festival Mundo de Oz, in charge of line up selection and general event management. In 2011 he spent a year in Europe travelling and developing new influences and techniques to improve his production and mixing.

Yesca has also been actively involved in the preparation of the lineup for one of the biggest festivals in Brazil, Soulvision Festival. 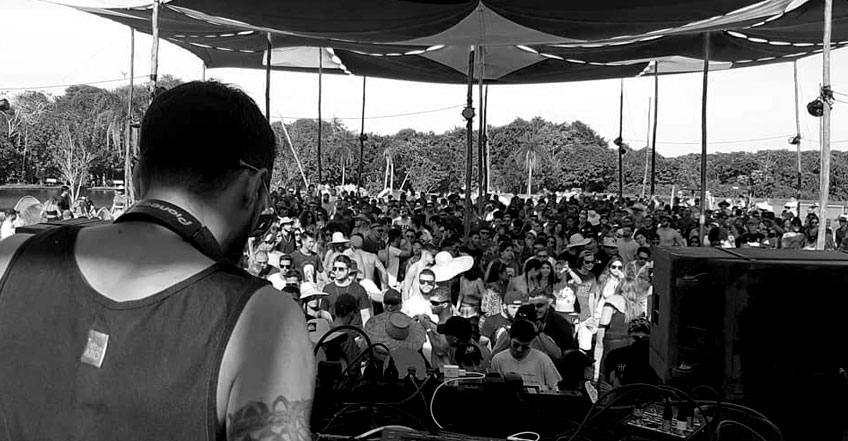