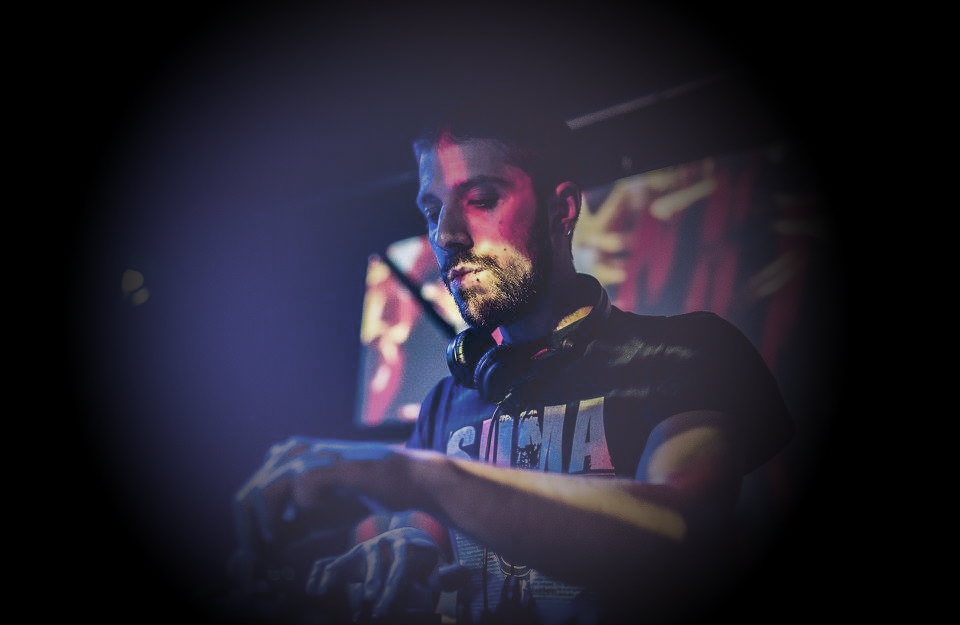 Winpa is a Dj from Zagreb, head of Insectik records. Through the festivals and underground parties his interest for psytrance culture and music was growing bigger. At 2011 he joins a squat Klaonica, where he makes his first gig as Dj. After some short time in psytrance world, he performs alongside with artists like Synthetik Chaos, EVP, Assioma, Reality Grid, Dharma, ZZbing, Parasense... His sets can mostly be described as night fullon. He released two compilations for Insectik records, VA-ZIMA & VA-In:sectFeaturing some of the biggest artists of the scene! 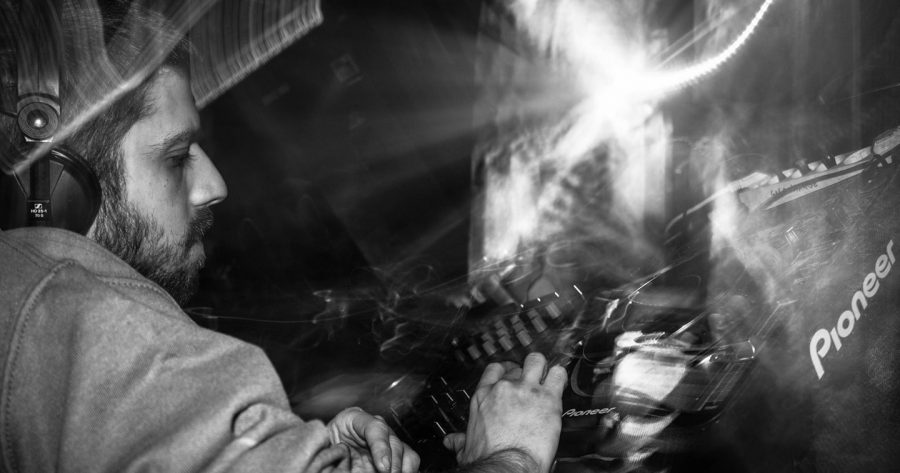