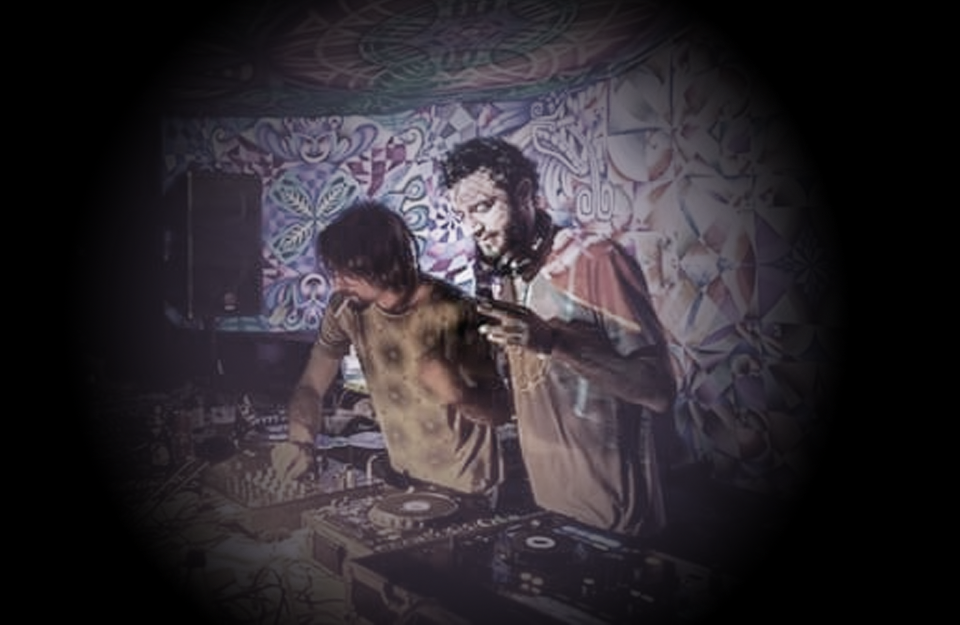 UoToU’ is the psytrance project of Alexander Locher and Benjamin Vieider coming from the magical mountains of South Tyrol in Italy. Both Alex and Ben have a rich musical history with Alex as a drummer / guitarist in a few rock and metal projects and Ben being a drummer/percussionist for many bands with various musical styles.Although they were both introduced to psytrance at different spectrums of time, they soon realized that this special music was creating a new passion within them. Once the universe finally brought them together through the M-spirit, they began a new journey deeper into the world of psytrance with DJing and music production.

This resulted in the duo playing around the world and also releasing their first tracks on Sarnarschourt Records under the project name M-br(I)os.“UoToU” was created by the duo 2017 to go deeper in the mystical dimensions of forest psytrance . Specializing in pumping basslines, detailed percussions, mind melting atmospheres and body battering leads, Uotou now prepares to ooze out soul shattering psychedelia to dancefloors all around this planet and beyond. 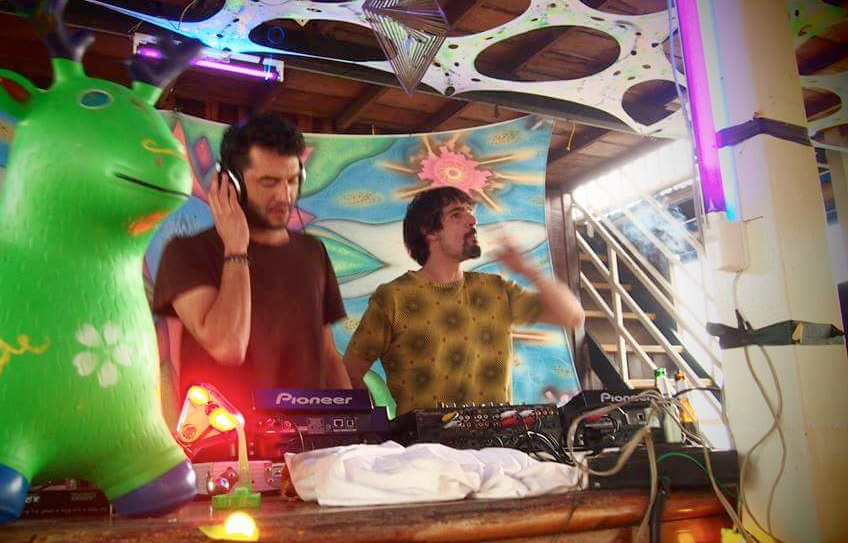