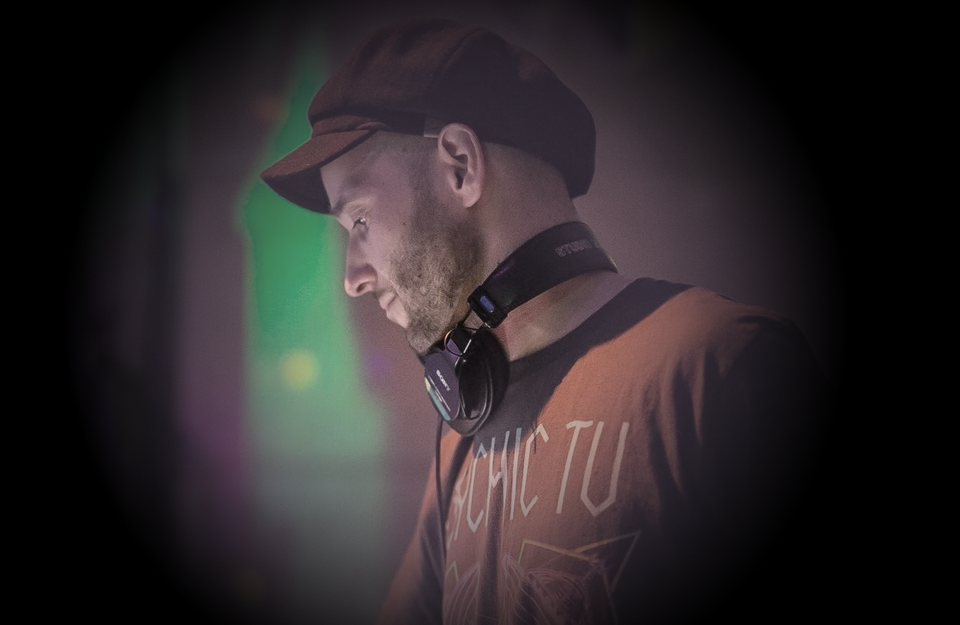 Tsubi has been an active member of the Hungarian psy scene since the 2000's. He has been a resident DJ of the Avatar party series since the very beginning and also at O.Z.O.R.A. Festival, where he also plays a big role in program organizing and managing the festival's web radio.

In the past years he has played at all the noteworthy local psytrance events, in many European countries, and has also been invited to perform in Japan, India, Israel and Brazil. From the mega summer festivals besides O.Z.O.R.A. he has blasted the dancefloors of Boom, Sonica, Glade, Full Moon and S.U.N. festivals too. More recently, he and Dr Space have launched their own party series, Labirhythm, presenting the artists and music that stand close to their heart to the Budapest audience. 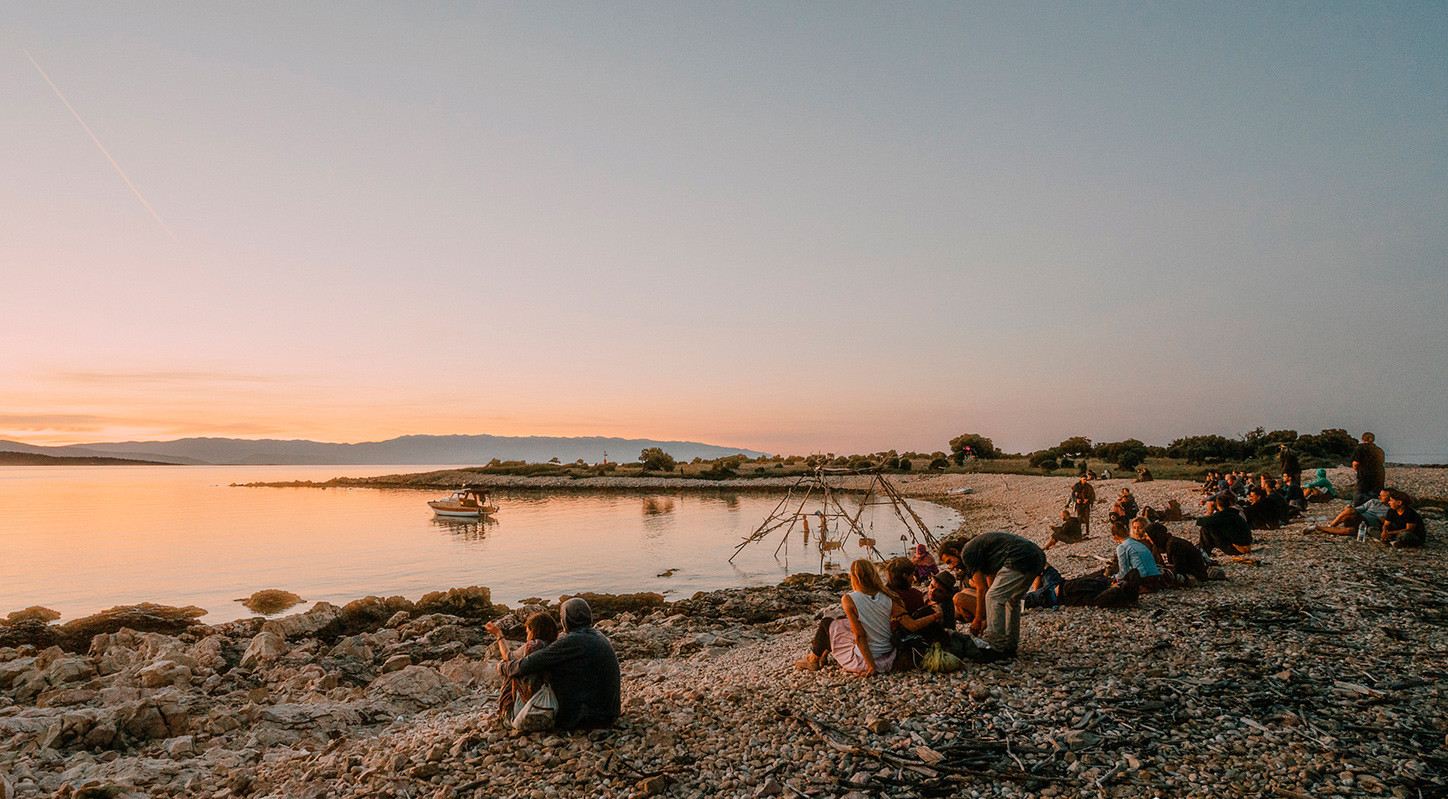