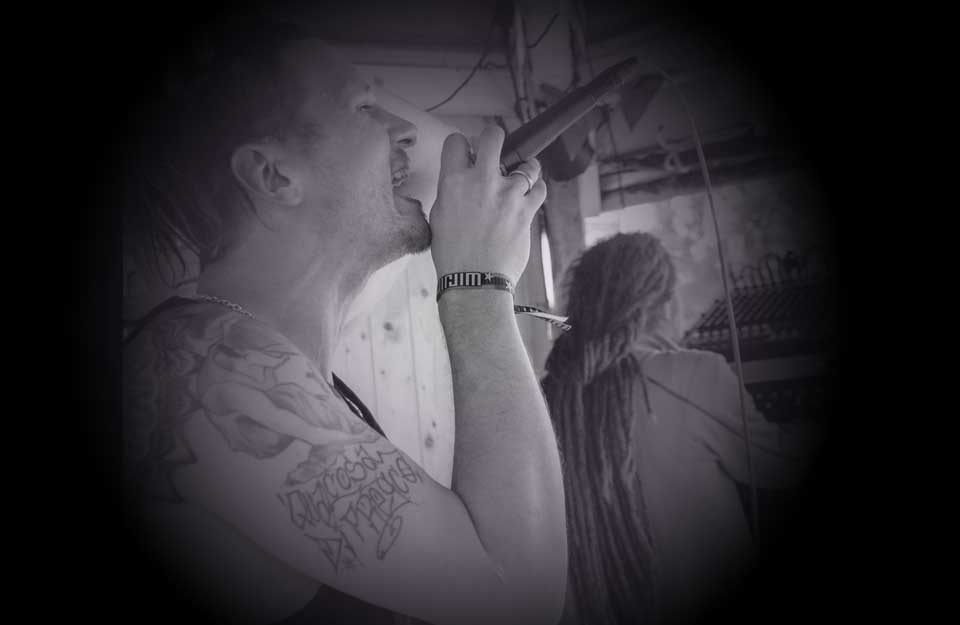 He became a Soundsystem activist from the moment that he discovered the culture with the aim to support the movement of Dub music with all his power. Being a musician since he was a child he now produces heavy Dub music in his own studio in a unique and very versatile style. Just after showing a few of his first productions to the local scene he quickly became part of Stepwise Records, where he is able to manage his own releases. Also, he is working together with many different labels, such as Dandelion Soundsystem’s New Flower Records, Dub-O-Matic Records and Jah Chalice Records.

A big foundation of Toroki’s work is the collaboration with very experienced MC Isayah, who is not only singing on almost every tune he creates but also is an important part of the live shows they perform. He is also working closely together and is playing shows with virtuoso flutist PiyaZawa, singer Dantey and always welcomes other singers and instrumentalists in his productions.

Apart from being a musician with heart and soul, he is part of the organizing team of Rootsbase at world famous Fusion Festival and of Dub Harbour at Jim Camp festival. He is also running Bootsmann Soundsystem together with other dub loving people. 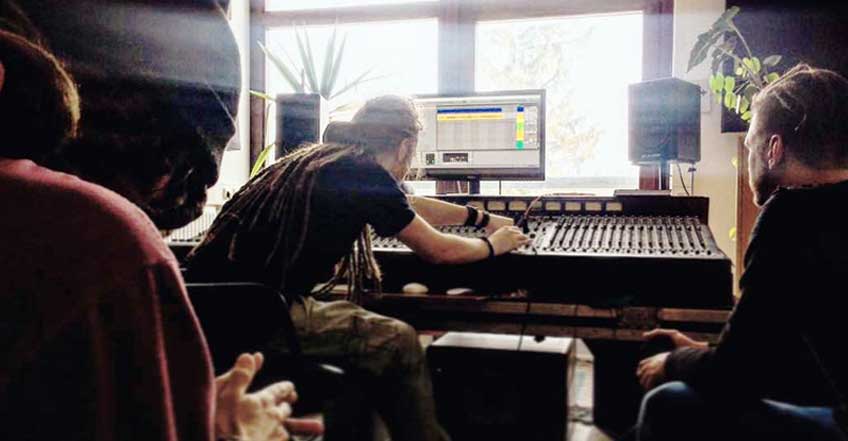