Simia is the psychedelic trance project founded in 2014. Born and raised in Belgrade, Matia was surrounded by many musical cultures and influences which eventually spawned his interest for experimenting with sound playing the piano from a very young age. After being introduced to the psychedelic trance scene few years back he further continued these experiments with sound through production and also as a psytrance DJ.

Matia also involved himself in visuals, décor and organizing workshops as he got to travel more and participate in various parties and festivals. This in turn gave him time and space to keep evolving his skills and creativity in the art of production which eventually led to his first few releases on Psymoon records. In 2015 Matia was asked to join the Hypnotique Recordings family by Trailoka after they realized they had similar interests in the direction of music. He continues to DJ and develop his production for future releases with Hypnotique Recordings. 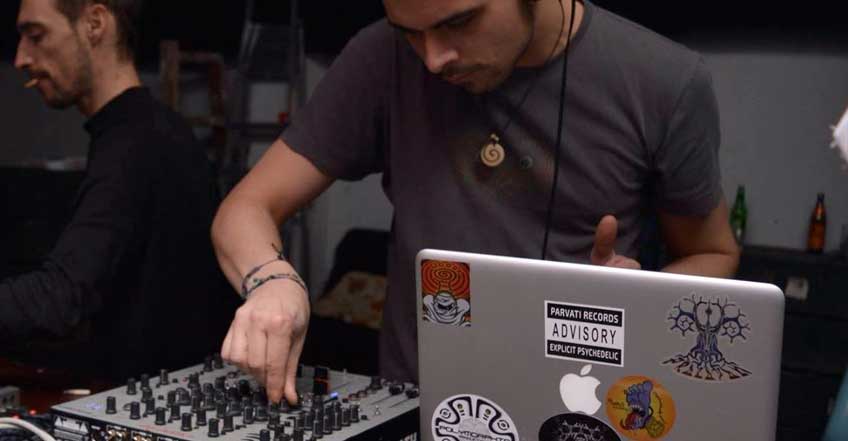