Rezonant is a project initialized by Jovan Tot, aka Middle Mode aka Sufi's life from Serbia, From early beginning he was attracted by Alternative music (Hip-hop,Techno,rock, psychedelic rock, etc..) but he started his career as a Psytrance dj in Serbia. He spent 10 years on learning, creating proper sounds and technique and in 2010 founded the project Middle Mode with his partner Ivan Jovicic. But soon after he discovered a passion for deeper and more psychedelic sounds.

In 2016 the project Rezonant was born, fueled by twilight, complex synthesis, acid tripy sounds and groovy atmospheres which brings you closer to your inner self. His first release was a collaboration with Macedonian artist Djantrix released by Digital Om Production. Soon after he was signed exclusively to the Sangoma family where he’s busy working to bring you a new wave of aural psychedelica 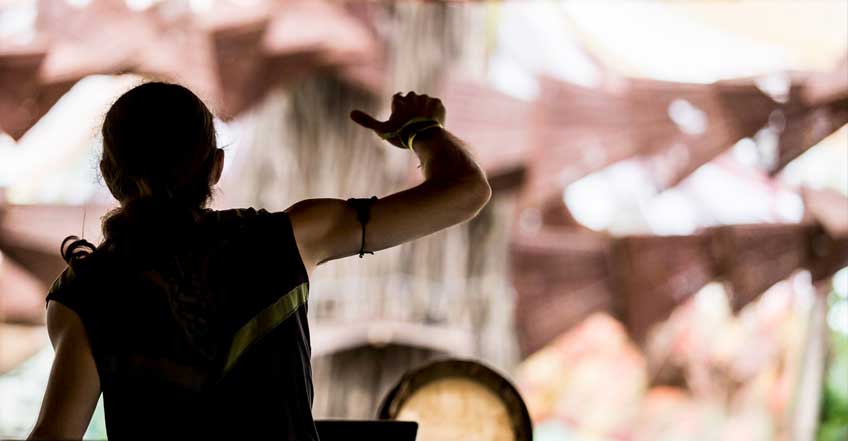