Traveling through the vast world of ideas in his ark made of thoughts, Klaada decided to create bridges with an intention to connect the two worlds. This bridges are made of sound, and they transport people on the other side of the mirror, connecting them with implicit order which is the base of everything that exists.

Working on dismantlement of cerebral reduction vents, Klaada creates music based on both ancient and contemporary inspiration, making a symbiosis of consonant, dissonant, organic and digital. While studying at the Academy of Music in Zagreb, he tries to find a meaning of sound itself. His opus consists out of two psychedelic downtempo albums (Breaking the Cycle, Antipodes of the Self-Conscious Mind), psytrance EP (Underground Gathering), couple of remixes and singles and bunch of non released material. He is part of Sunna records from Germany and Mindspring music from USA. 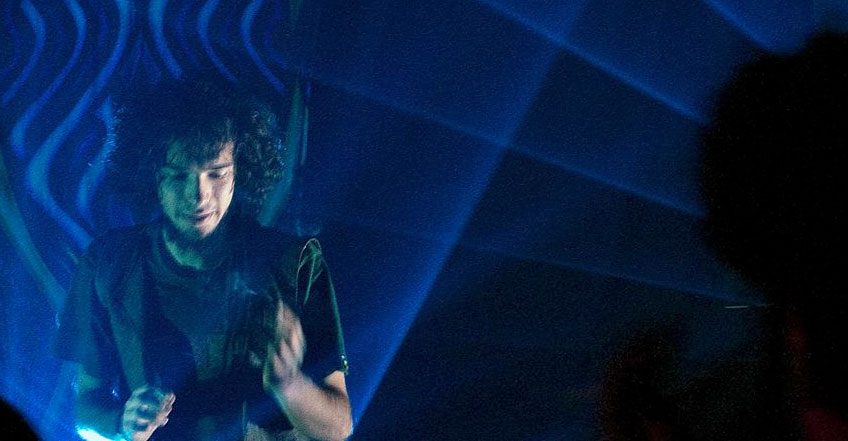