Gars was born as a member of the Asian minority in a small picturesque village in the Kvarner Bay, where everyone talks in heavy ‘čakavica’ and he was talking strictly in ‘ekavica’.

Because of his difficulty in communicating with others, he found music as a form of universal grammar in the hope of facilitating communication with his environment. That turned out to be the wrong move, because punk, noise, metal, new wave and similar genres have not received general community approval. Moreover, any attempt at communication would result in the arrival of MUP forces, which would forcibly silence him so that his fellow citizens could live without noise and stress. Still, he met a few like-minded people, set up bands and learned to play multiple instruments, resulting in a 20-year career in one of the more influential ex-Yu punk bands.

As communication with the community was still not up to par, due to noise and leftist grammar, Gars decided to try to communicate with fellow citizens through a set of turntables and a mixer. The move has eventually come to fruition, with Gars starting partying with friends, releasing music on several labels and becoming the general manager of a club in his home town where many young talents have been given the opportunity to express themselves. Shortly thereafter, he moves to the metropolis where he continues his expression and becomes a member of several collectives and does parties, festivals, dances a lot and sleeps a little. 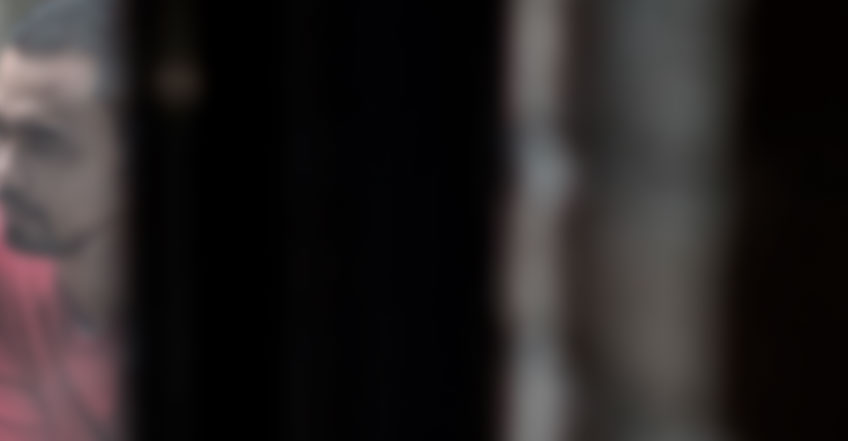