Dubar discovers Dub music in 2005 and he starts with his own production in 2007. From 2007 to 2011 he releases 3 demos that were remembered well in the dub circles of that time. After that, he focuses on improving his musical production and learning to play the bass guitar. In 2017. he releases a new EP called “From town to town, from dub to dub” after which comes another one called “when you fall in dub / bass becomes obsession” in 2018.

In 2019 he releases his last EP called “Dub in the Chest”. He works daily on his musical production so we can expect from him a lot of new material coming out soon! His sessions are mostly based on his own productions. For the future he is planning to play a live set performance inna live dub mix style!! 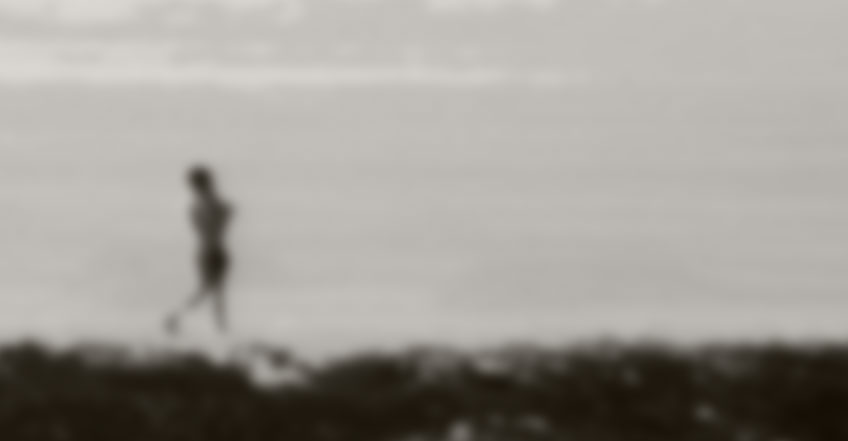