Born in 1978 in Virovitica and sound production was his first actual love. - graduated studio sound production at the SAE Institute in Frankfurt in 2006 and since then actively works in mainstream advertising and music production. 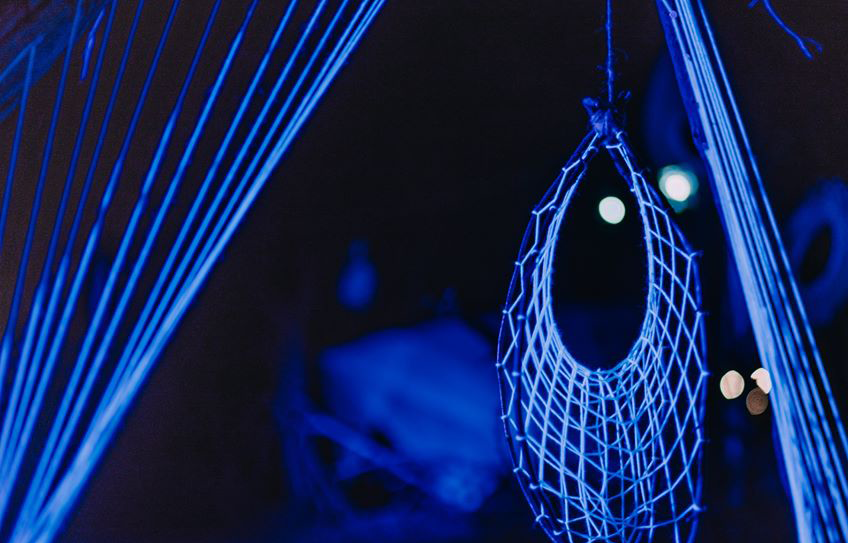