Since 2007 based on members of 2 live dub bands( radikal dub kolektiv and bamwise), pilled up and led with intention of making first Croatian sound system, in country where there was no culture of its kind. Musicwise closest to uk sound of digital dub with influences of different musical directions, from electronic music, to more organic. Usual suspects on croatian and european underground scene, from festivals, clubs, autonomous zones etc... Digitron runs many nights in croatain biggest and only alternative cultural centre, former squat called Medika. With monthly program and also holding many dub stages on different festivals (modem, lost theory, seasplash etc…) Apart from being active as an act that had performed all across europe on some of leading festivals and club nights( fusion, reggae bus, hadra, lusine etc…) digitron also has a label called Digitron Records.

Berise is the frontman & founder of the Italian Band Shanti Powa. He is active since 2010 and has done over 300 shows around Europe since than with his band & as Mc for different sounds & collectives. He has published 3 albums until now with Shanti Powa (The Orchestra 2014, Peaceful Warriors 2016, 'Til Insanity 2018) 1 EP with the Polish Producer Marcin Nes (Rise up! 2012), a single with Wicked & Bonny (Brainwash Radio 2017), with The Ufoslavians (Ufoslavation 2015) & many more singles, collaborations & dubplates with artists from across the globe! 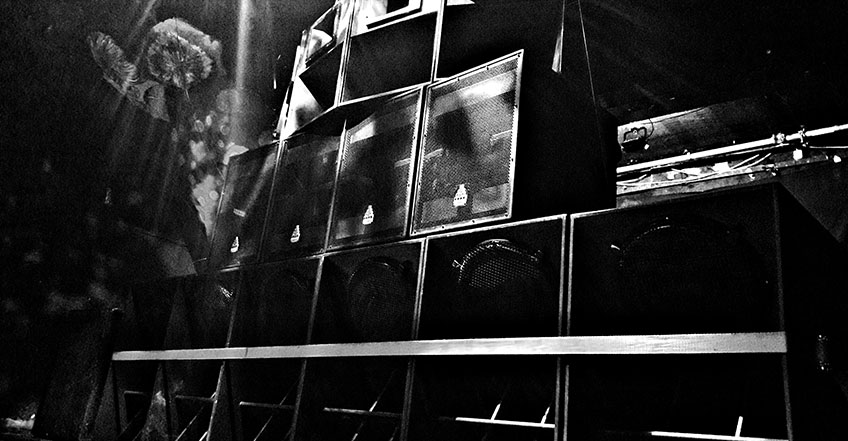