Daksinamurti is a psychedelic trance artist, ethnologist, label manager and producer from Marburg, Germany. Together with his friend Emiel he founded and runs the label Sangoma Records.Till has been performing at events and festivals worldwide since the year 2000.Upon discovering Goatrance on the beaches of India in the early 90’s, Daksinamurti developed a diverse and insatiable thirst for studying the effects of psychedelic music on the body and mind. Combined with his passion of anthropology, his journey in music has been distinguished by his desire to discover and the depths of psychoacoustic application in music. Far from predictable, his sound can be described as Sangomesque music - a forest friendly trance inducing experience with a range that covers the entire spectrum of light onto dark. �Till enjoys playing extended sets far from predictability and stereotypes in order to create a colorful, energetic journey suitable for dance floors at any hour of the party.

Since 2018 he is working on his own production and was formerly involved in the project Android Spirit which had 2 EPs and an Album on Timecode Records.

Daksinamurti’s love for diversity, mystical themes and shamanism are also reflected in multiple compilation releases he worked on - always evolving his perspective of contemporary psychedelic music and culture. 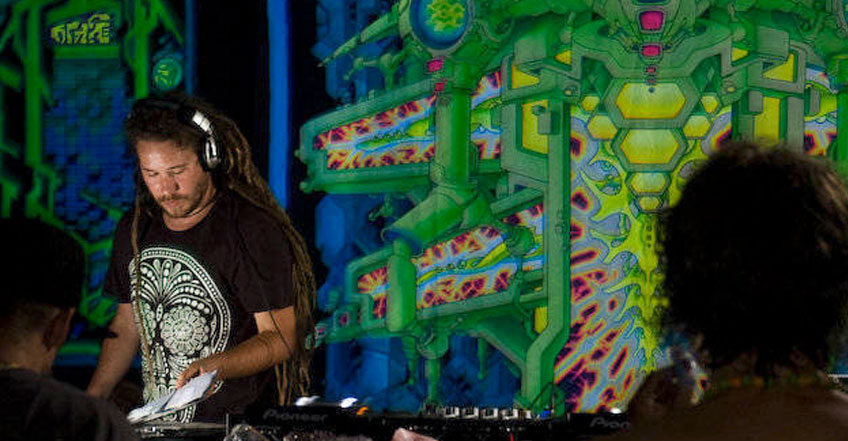