Young DJ from Zagreb, Bruno Aljinovic goes by the name 3lowbeat (read: threelowbeat) as the prehistoric animal "Trilobite". His hearing has developed at the music school, and perfected by playing bass guitar in a band.

From 2010. he became interested in psytrance culture, and soon after that he began DJ-ing. In his sets, expect driving full-on psytrance for both day and night time. His second DJ project is Chillin' Glow where he and his girlfriend play chill-out, downtempo, breakbient... He is a part of Hypnodelix crew (psyparties organizationscrew) and a part of the deco team Area 51. 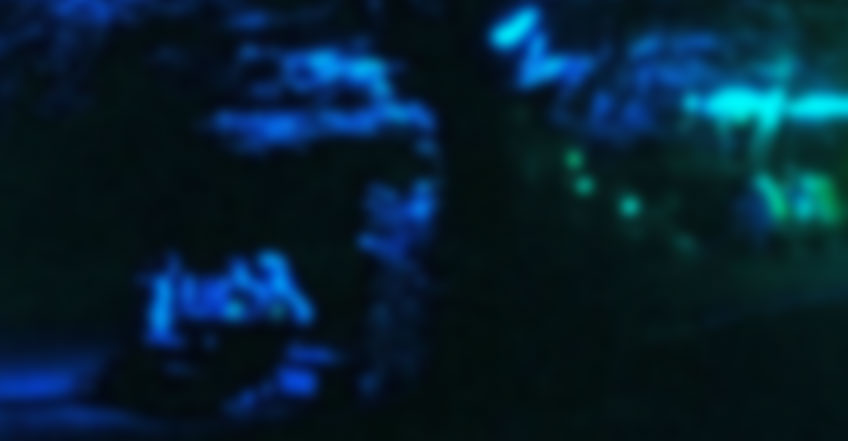