Join us in celebrating personal and collective transformations through symbol and myth of Venus.

Venus: she who sacrificed innocence for wisdom and returned from the underworld rebirthed. As we develop and emancipate, our spirit evolves and it demands an attitude. Freemental is that attitude: to grow we have to face our darkness and sacrifice old patterns.

To rise above a the level of the sleepers, to develop in the most beautiful way Life can possibly show us. We take Tarej as a place, and Cres as an island, as one of the chakras of the planet. We chose it because of it's energy and we're obliged to take care of it as much as we can. 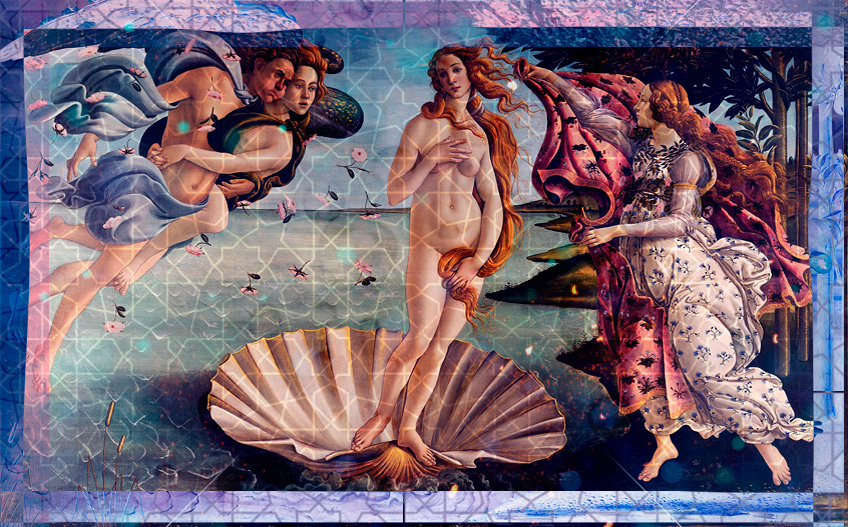 WAIT FOR THE SUNSET

Venus will reach its greatest elongation in 2020, dominating dawn sky, and on August 15th it will be visible even during daytime. Take someone you like and wait for the sunset - venus, among other meanings, often represents fertility.

Venus is second known planet from the Sun and companion planet of Earth, it vies with Sirius and Jupiter as the brightest celestial object in the sky after the Sun and Moon. As herald of the dawn Venus is visible before sunrise or it shines forth as the evening "star" immediately after sunset.

Homer called it the most beautiful star in the sky, and the disciples of Pythagoras revered it as the only planet bright enough to cast a shadow. The Greeks named their goddess of beauty Aphrodite, and the Romans named it Venus. It is the most occult, powerful, and mysterious of all the planets; the one whose influence upon, and relation to the Earth is most prominent.

Shining Venus trembles afar,
Earth's Higher Self, and
With but one finger touches us. 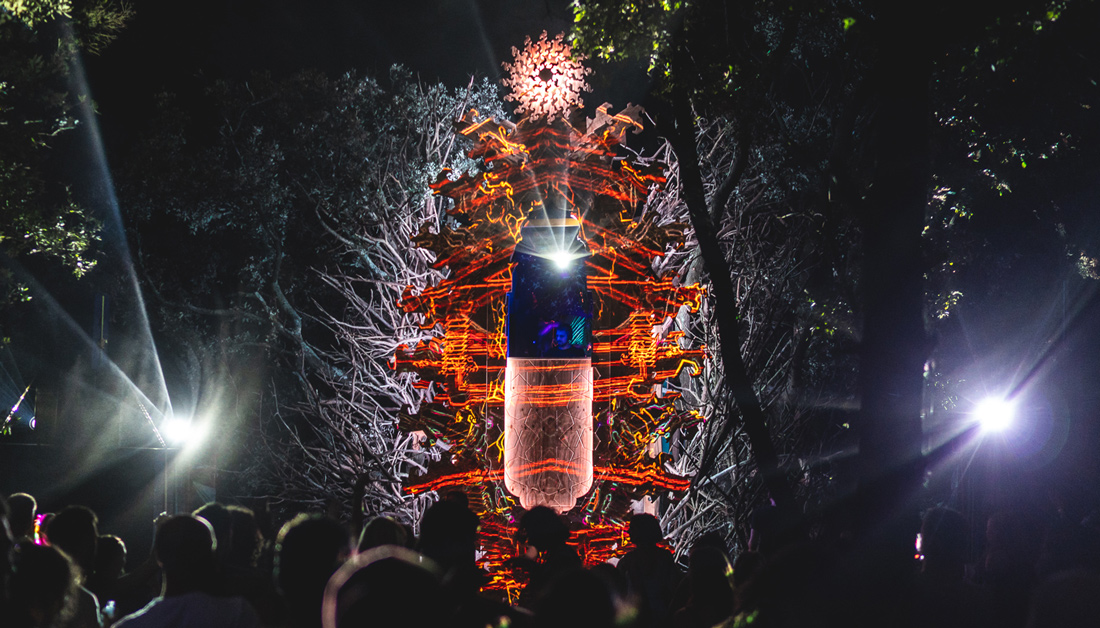 In virtually all cultures, from the Pueblo and Maya of the Americas to the Greeks and Egyptians of the Mediterranean, Venus has always been a fertility goddess. But it doesn't represent merely sexual love but also true, unconditional love - resurrection, enlightenment and immortality.

People have prayed to her if they wanted to get married or have children. We are calling her to help it's twin sister Earth and give us power to envision sustainable future.