Pila joined the trance current through the electronic, techno scene, introduced to it by his older brother, also a DJ.After many years spent out on the floor as a music aficionado, DJ-ing came naturally. His first gig was in 2002. mixing techno. His first trance gig was (somewhat ironically) at the SeaSplash Reggae Festival in Pula in 2007. He soon became part of the Ministry of Psychedelia team and in the next couple of years his focus was in organizing MP parties, festivals and ChilliBar gatherings - the chill out fraction of the Ministry of Psychedelia.

He has played at countless local parties and festivals, as well as abroad.He adjusts his style to the time, place and atmosphere, but he tends to choose harder, darker and more psychedelic tunes, so a lot of tracks from labels like Zenon Records, Glitchy.Tonic Records, Peak Records, Blue Hour Sounds and more can be found in his sets.In his spare time, he tells tales to his son, roams the nature and grows vegetables. 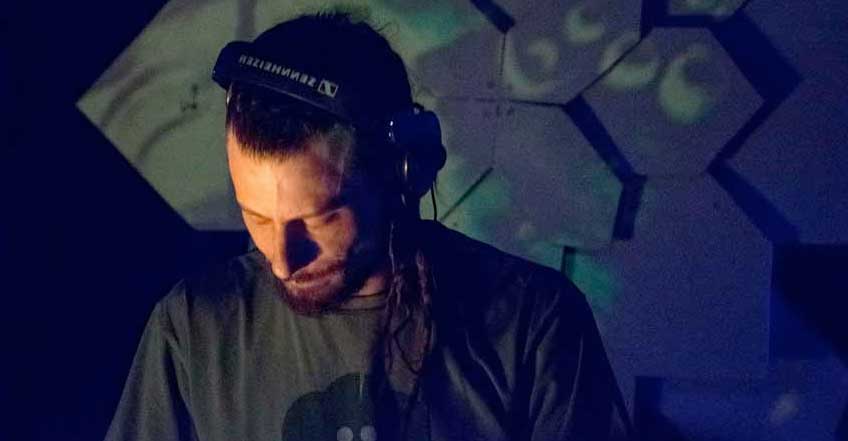